Adventures in Ft Worth

I believe environment drives behavior. The lengthy duration of ice and cold this winter has driven many Minnesotans batty. Heading south was one way to deal with this harsh reality.

We’re fortunate to have friends in warmer climes like Texas. Although truth be told even the Republic of Texas failed the weather immunity test. During our week here each day has been different–temps ranged from 20 to 82 degrees and anything between. Still anything was better than the regularity of below zero temperature readings.

Our Ft Worth B and B is owned by friends who had recently moved back from a city south of Ft Worth. Their house was located in a stately section of Ft Worth. Anxious to take advantage of nice weather they added an outdoor fireplace to the existing patio — a TV on the patio came with the house. It seems homes from the Pacific to the Atlantic feature outdoor “living rooms” guess its the warm weather. The following photos are the house and a quiet evening on the patio:

Fortunately, there were some outstanding weather days enabling us to visit the top-notch Ft Worth Zoo. Loved that the animals were very active during our visit. Especially enjoying seeing my cousins in the ape house — chimps, gorrillas, bonobos, etc. The interactive parakeet display was a cool way to “dig the birds” — we fed them birdseed that was lightly glued to a popsicle stick.

The piece de resistance was the viewing of an eagle during mealtime. He had a very large rat in his mouth as we passed through the aviary. He attempted to swallow it whole. Failed. Then he regurgitated the carcass and proceeded to tear it apart with his strong beak and talons. It appeared that the eagle used regurgitation to softened up the rat…this allowed for some serious ripping and eating. As the bird roosted above us — the rat’s head suddenly popped up and then rocketed down to the sidewalk. The eagle had lost his grip, only for a second, dropping the rat’s head to the sidewalk. This action barely missed my bride’s head. During this gorging hour she could be heard distinctly saying, “EWWWWWWWWWW… 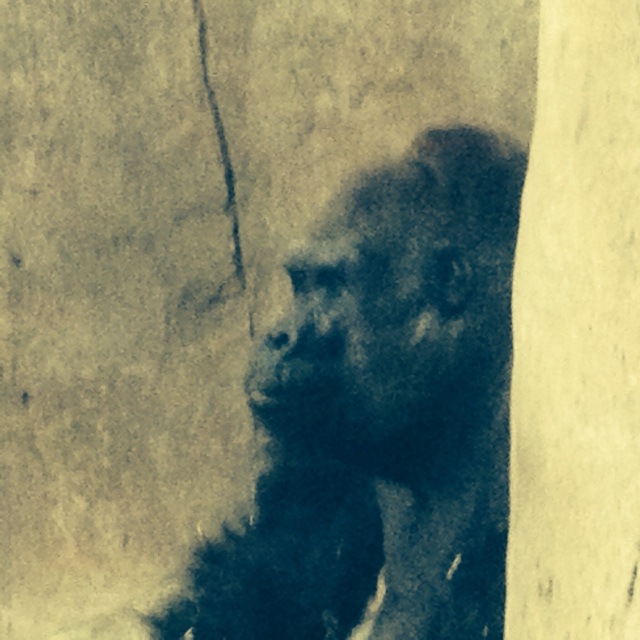 I also had the opportunity to ride a bike outdoors. One day I rode solo for 14 miles; a few days later my friend and I rode 36 miles starting downtown and traversing many of the parks: 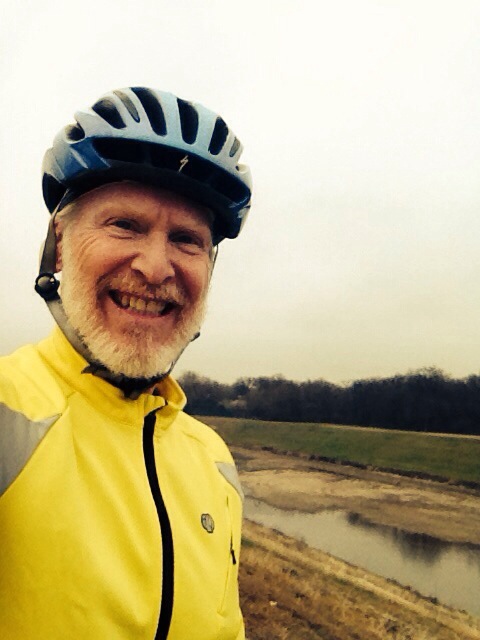 Ft Worth has a number of bike trails that criss-cross the city, its parks and also parallel Trinity River which meanders though much of the city.

I’m a sucker for any and all museums so I was fortunate the opportunity to visit the Ft Worth Science and History Museum. Love the dinosaur displays , planetarium and the IMAX too. While on the grounds we managed to locate a villain of sizeable anger:

This museum is located in the same museum campus footprint as the city’s many art venues.

Lots to do, lots to see…with the best local tour guides possible. Everyday was an event whether we were eating, walking or riding.

One final comment on Ft Worth. The entire city has a comfortable and friendly vibe. Folks were nice to a fault.

Cultivating friends in a city and a state that is just down I-35 by a thousand miles or so was simply my dumb luck. Just the kind of luck I wish for everyone!

I'm retired. Travel a lot.
View all posts by tourdetom →
This entry was posted in Uncategorized and tagged biking, Ft Worth, patio, weather. Bookmark the permalink.