History is a passion.  Museums feed the passion giving life to the past and portending the future.  It also stokes the memory shaking loose the cobwebs in our brains.

I’m a baby-boomer.  I started school during the Eisenhower era.  Like many kids growing up in post- WWII America I knew the Russians would eventually invade and force us to be Commies.  I also knew that the A-bomb would be dropped on us at any time, hence the practicing of safety techniques: 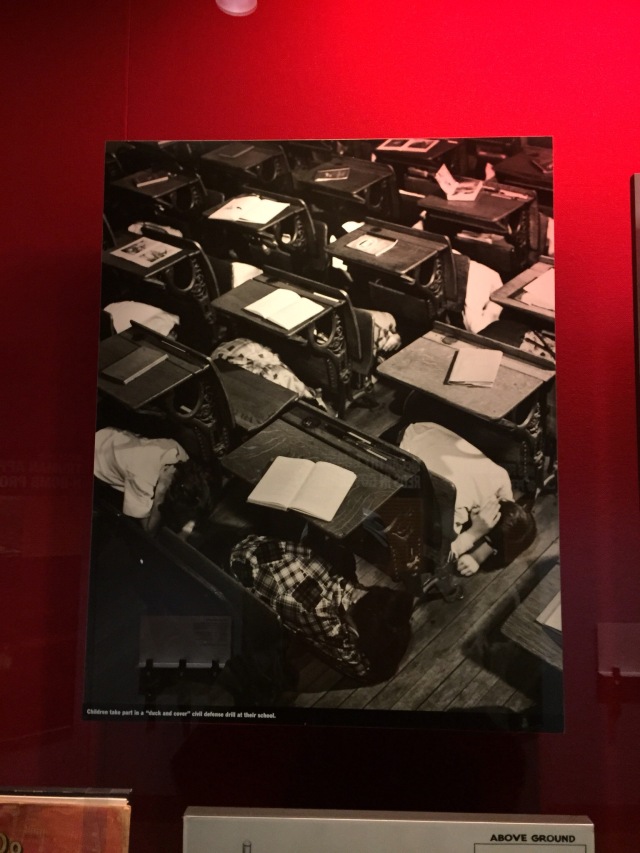 Were we naive?  We never knew how little “duck and cover” could do to protect us.  The fifth column (Iron Curtain spies) were all the rage in TV and the movies.  According to a US Senator from Wisconsin the boogey man was real and residing in America. His allies in media were all too willing to agree: 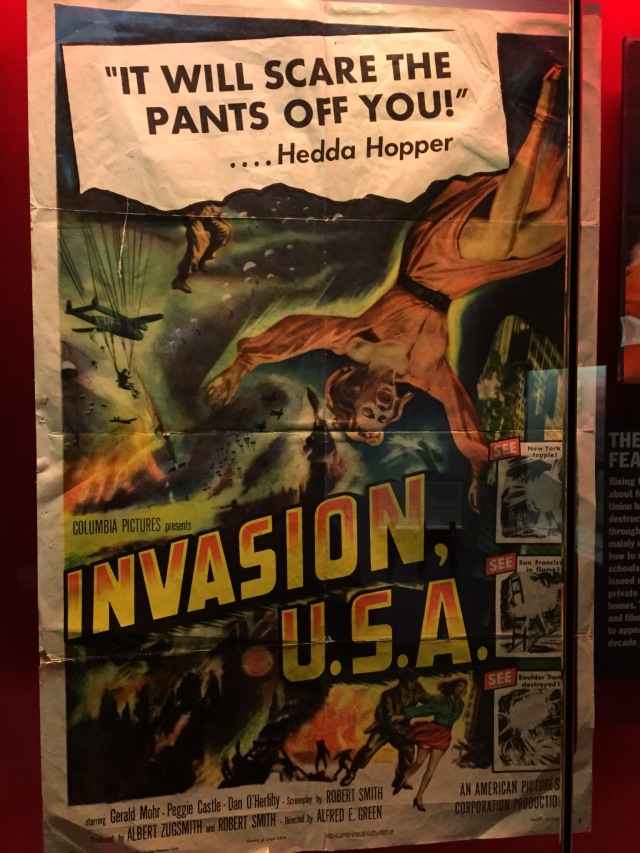 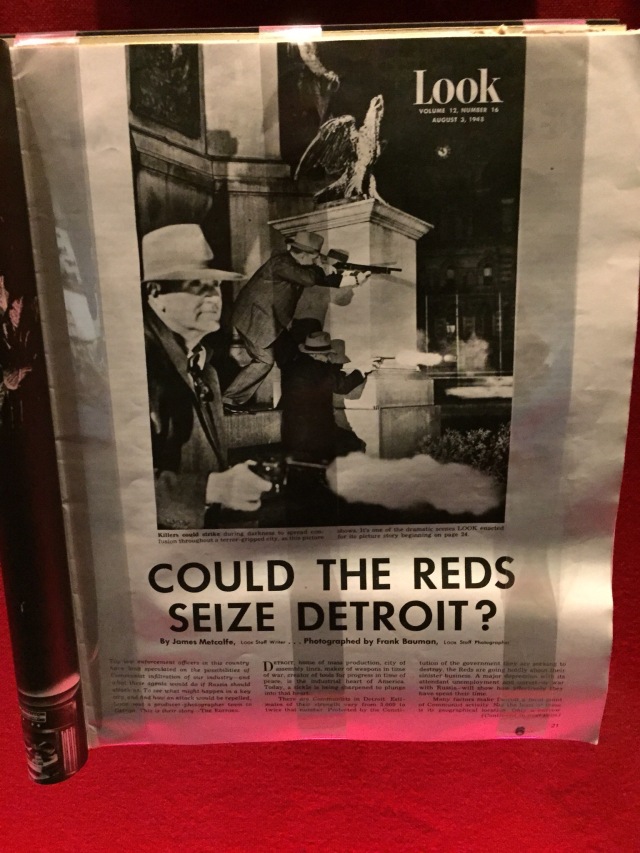 Everyone seemed certain that the Commies invade the USA aand win the Cold War.  “Doctor Strangelove or How I Learned to Love the Bomb” sent a chlling message similar to “Fail Safe”.  Oops, accidents may happen.  However these opinions were not mainstream at this time.  Annilation was inevitable.  Even so, lets rid our country of all the commie collaborators. 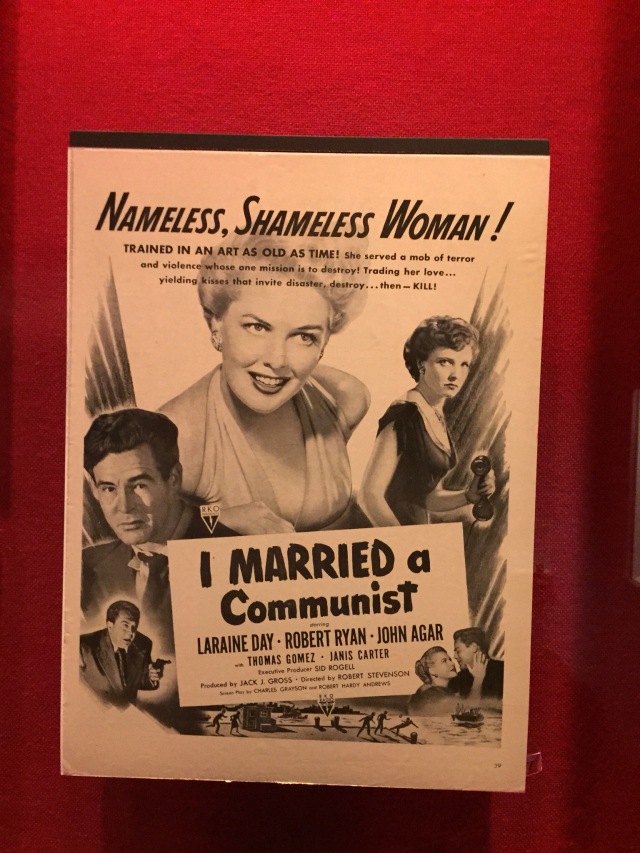 The Russians would gain control through nuclear blackmail and by insinuation into our society .  It was the duty of every red-blooded American to prepare for the worst and hope for the best: 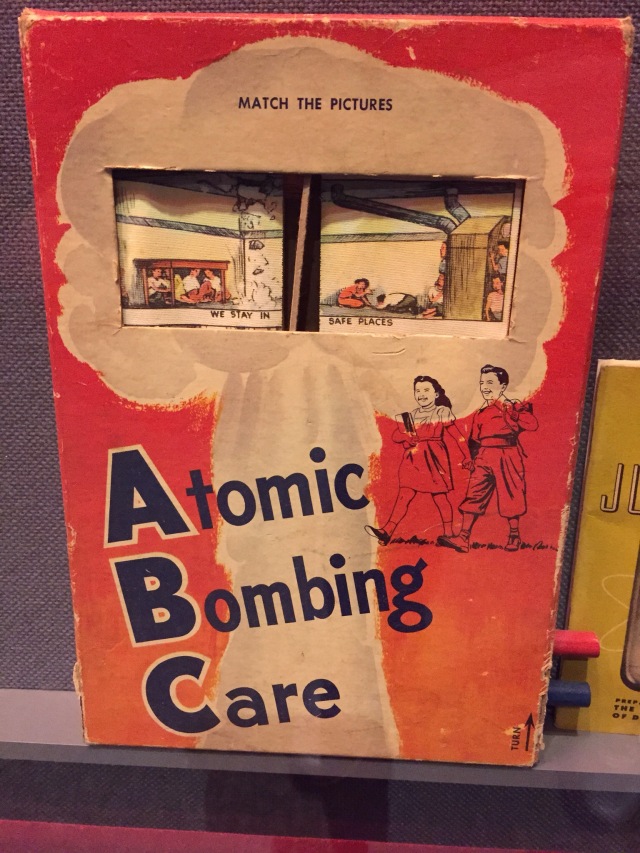 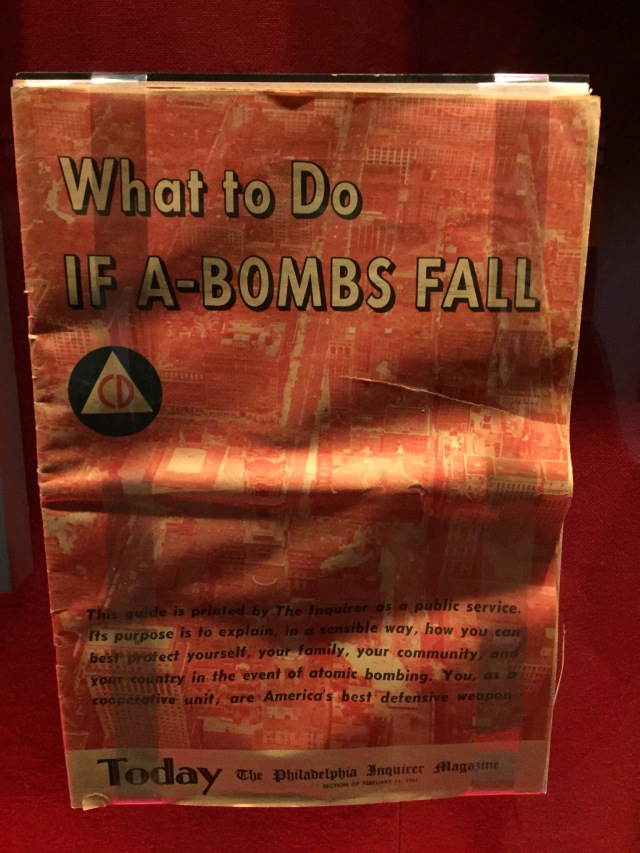 Households built bomb shelters (may European cousins built one — its now a wine cellar.  People maintained rations of canned goods, water and other necessities to ensure survival in the event war did come.  Joining one’s neighbors in survival organizations helped build commradiere.  Remember the movie “The Russians are coming, the Russians are coming? 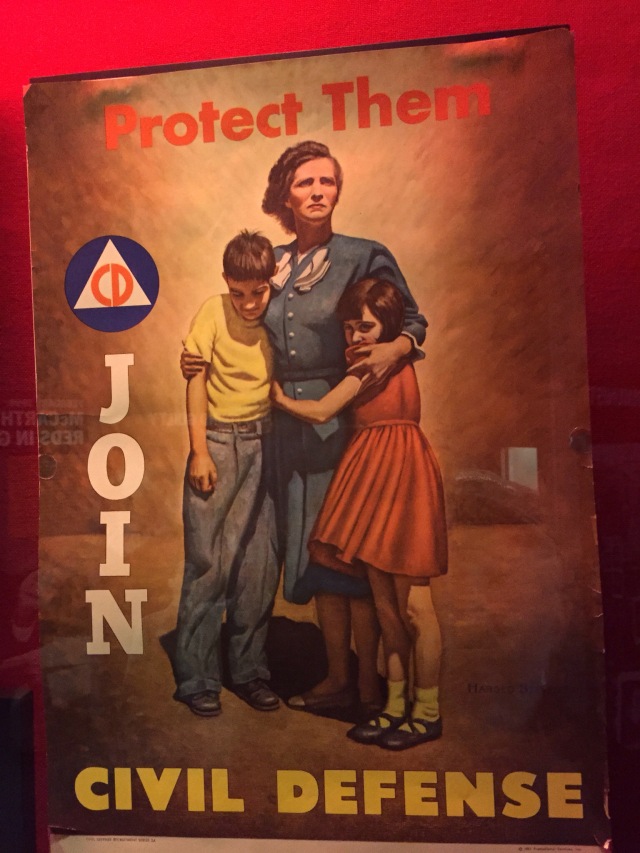 Fear mongering reached a crescendo with the Cuban Missle Crisis.  Suddenly it seemed the end of the world was possible.  Perhaps there was to be no future.  Nihilism took hold and undercut any good that developed in the 60’s.  The societial destruction wreaked by the Vietnam War culminated in the discreditment of the “Domino Theory” although years later it was proven that containment as a policy however did seem to work. 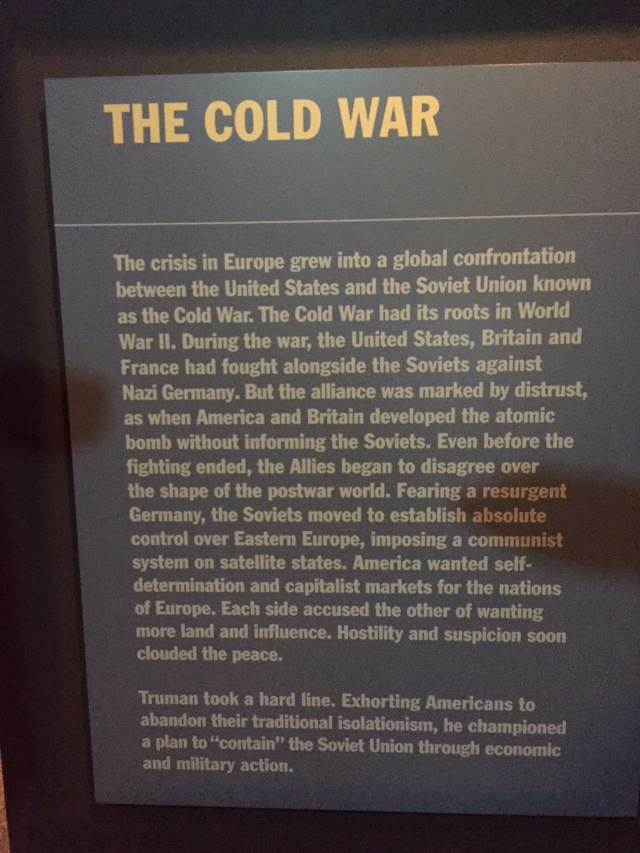 ﻿The birth of the mantra “Make Love Not War” was code for the end is near so find someone to cozy up to and do it promptly.

We knew that the final arbitrator of the future would be our cousins because we would eliminate ourselves: 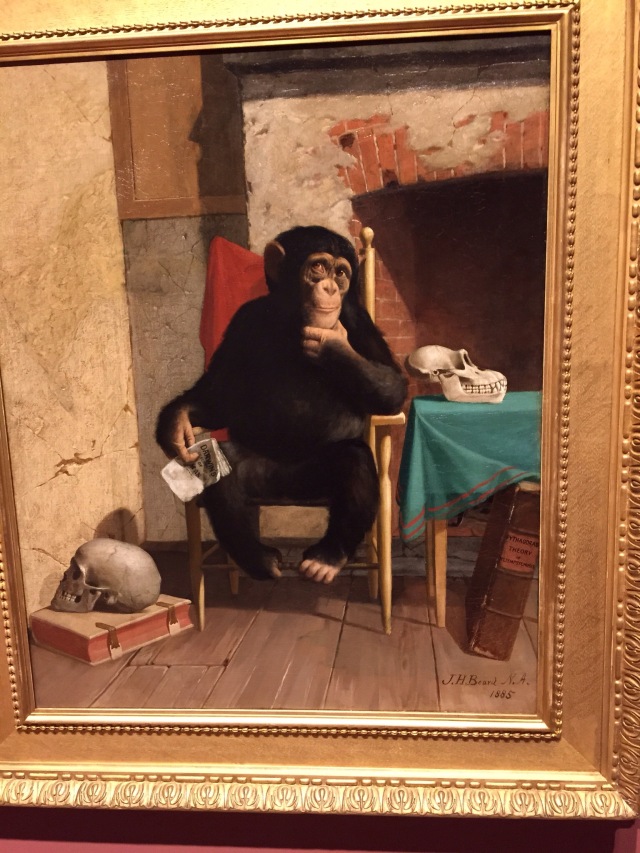 So what happened?  Well, the world evolves.  Containment worked.  Baby-boomers forgot the 60’s and became as materialistic as our parents; except we did not necessarily earn it.

All bets aside I’m astounded that we are still alive and kickin’.  Why I wonder?  Hope — that’s why.  Still, could our primate cousins do better.