Longwood Gardens is located a couple of hours west of Philadelphia.  This botanical garden was a farm purchased by George Pierce from William Penn in 1700.  Long known for its collection of trees it was often the sight of community gatherings through the end of the 19th century.

As the 20th century began Pierce’s heirs lost interest in the property and soon lumber interests got involved.  The thought of cutting down the trees led Pierre du Pont to purchase the farm.  The sale was completed in 1906.

Although he hadn’t planned to create Longwood Gardens over time he recognized its value as a retreat for his family and friends.

It’s amazing what money can buy when a wealthy individual chooses to focus on a project–and focus he did.  When du Pont died in 1954 the legacy he left behind was well-funded and a leader in its field.

Today Longwood Gardens is known for several things including its conservatory: 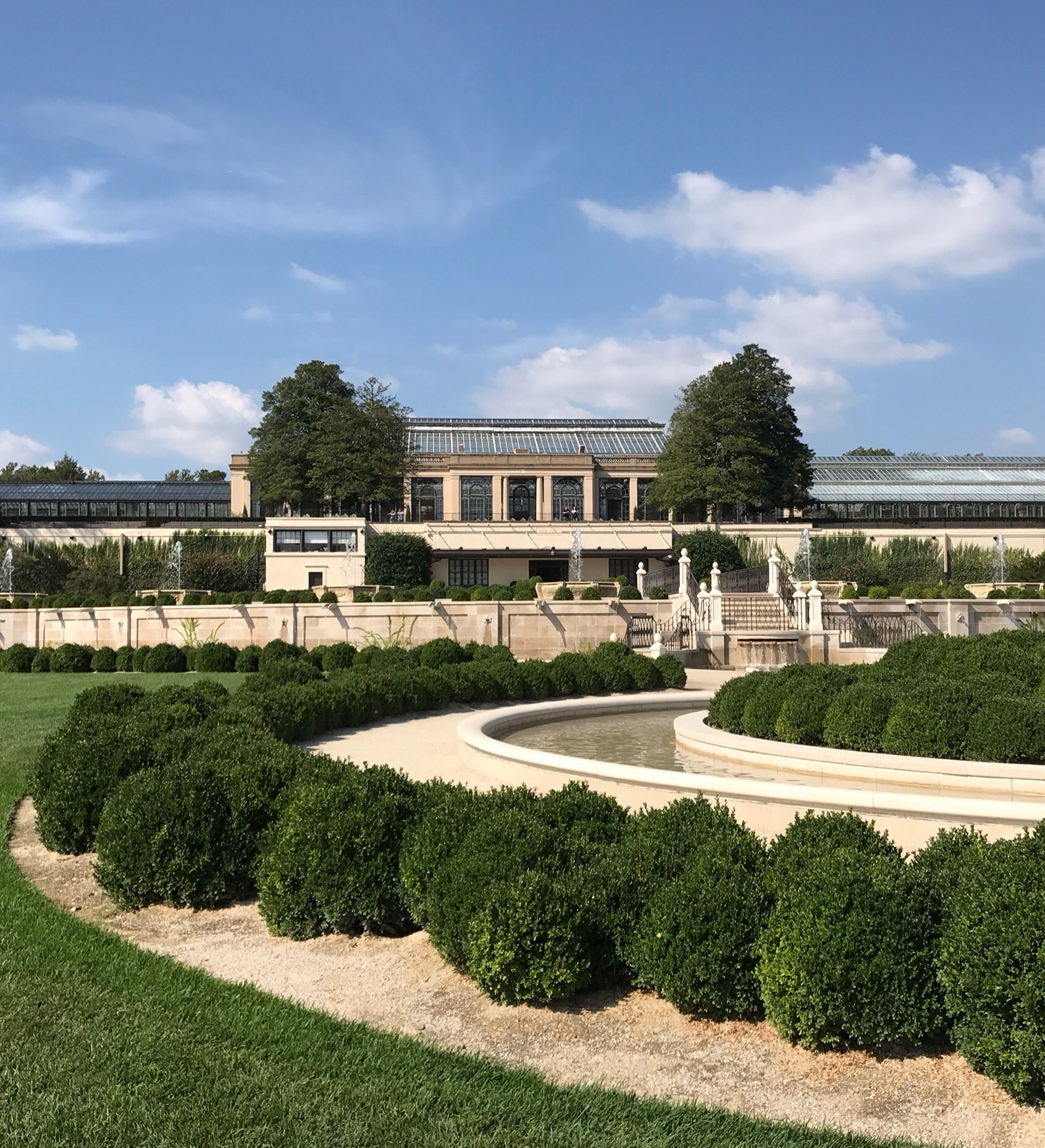 The conservatory is mammoth–its greenhouses cover 4.5 acres that house over 4,600 different varieties of plants and trees–from bananas to colius; from peppers to Asian switch-grasses: 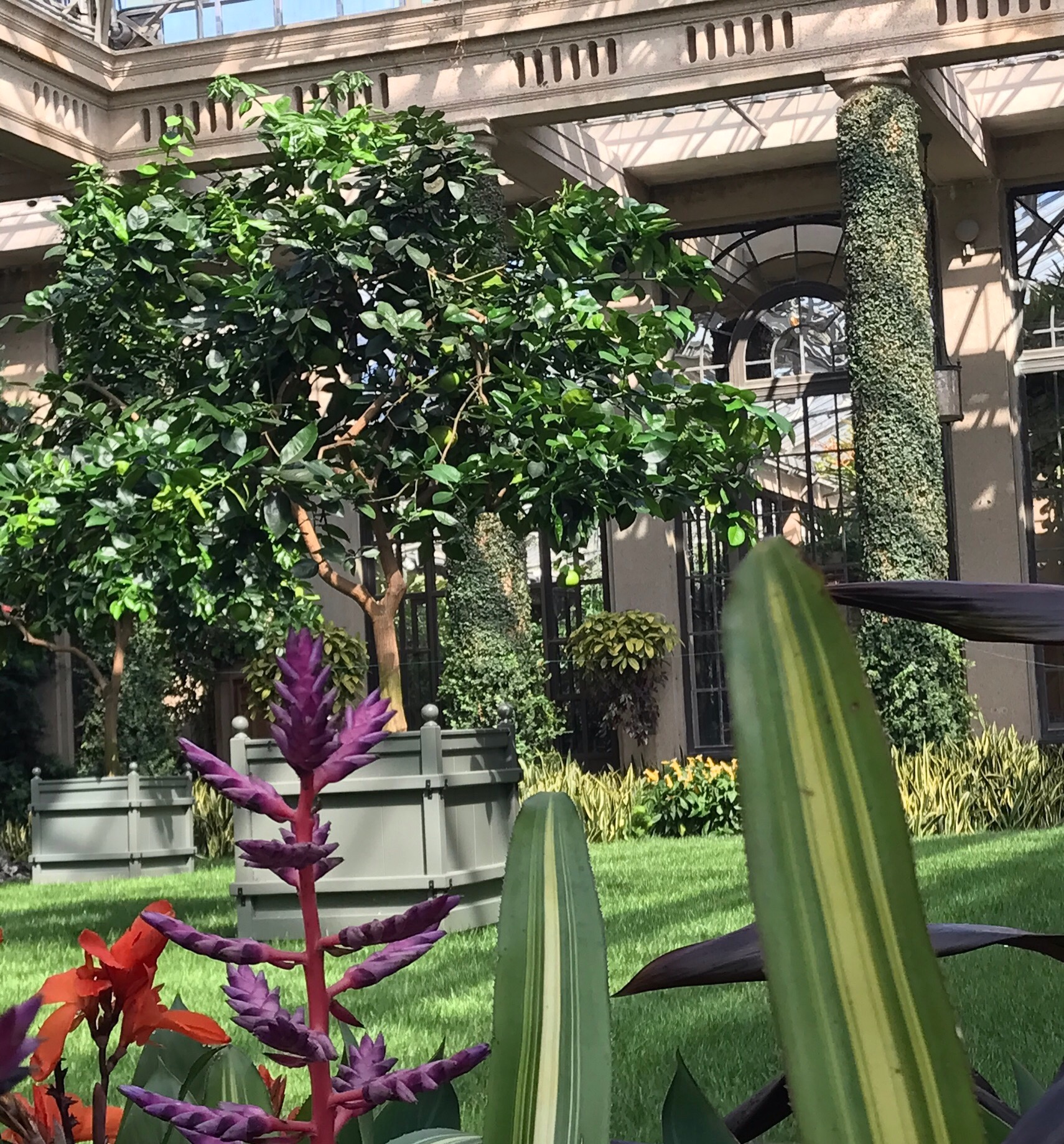 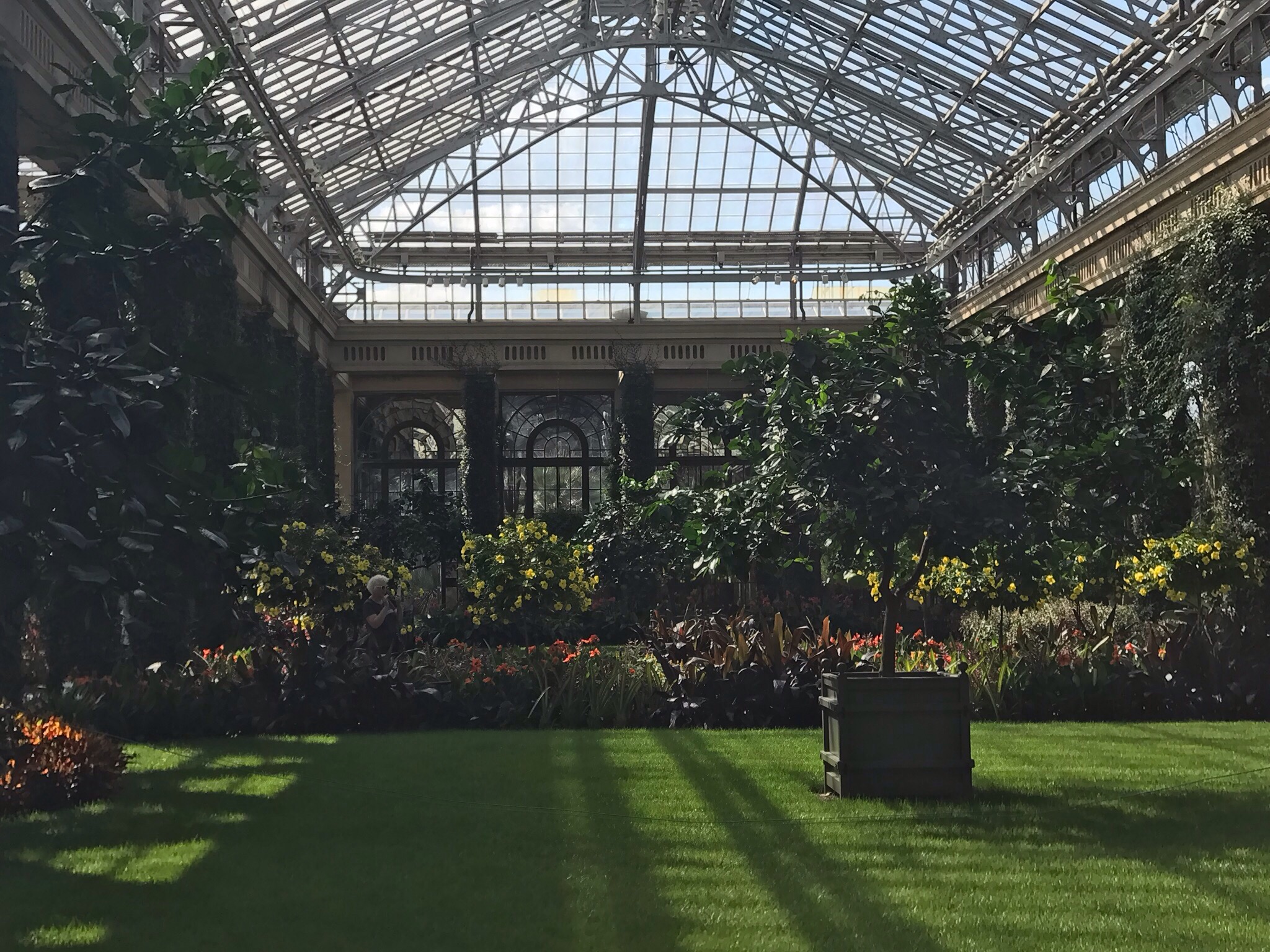 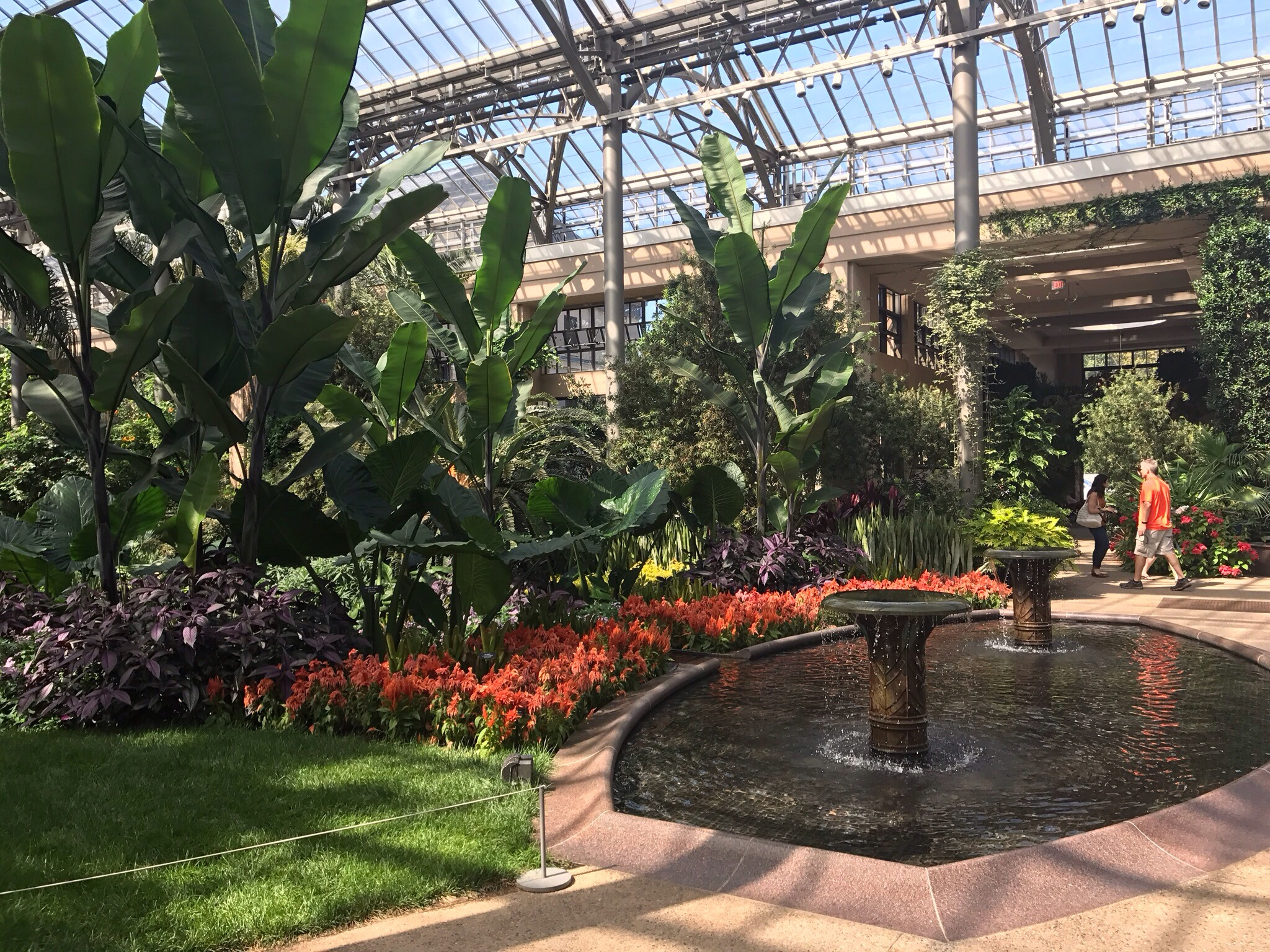 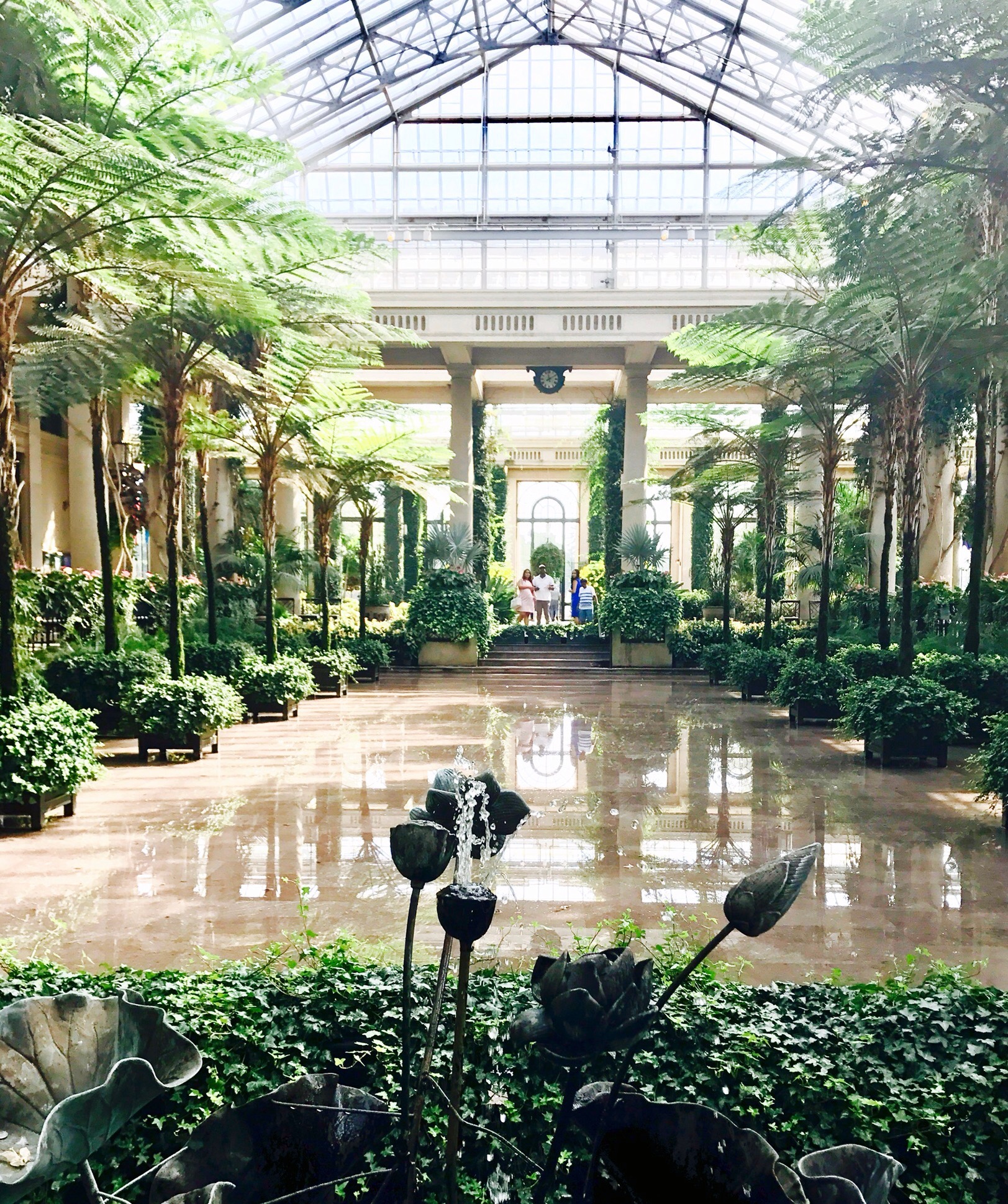 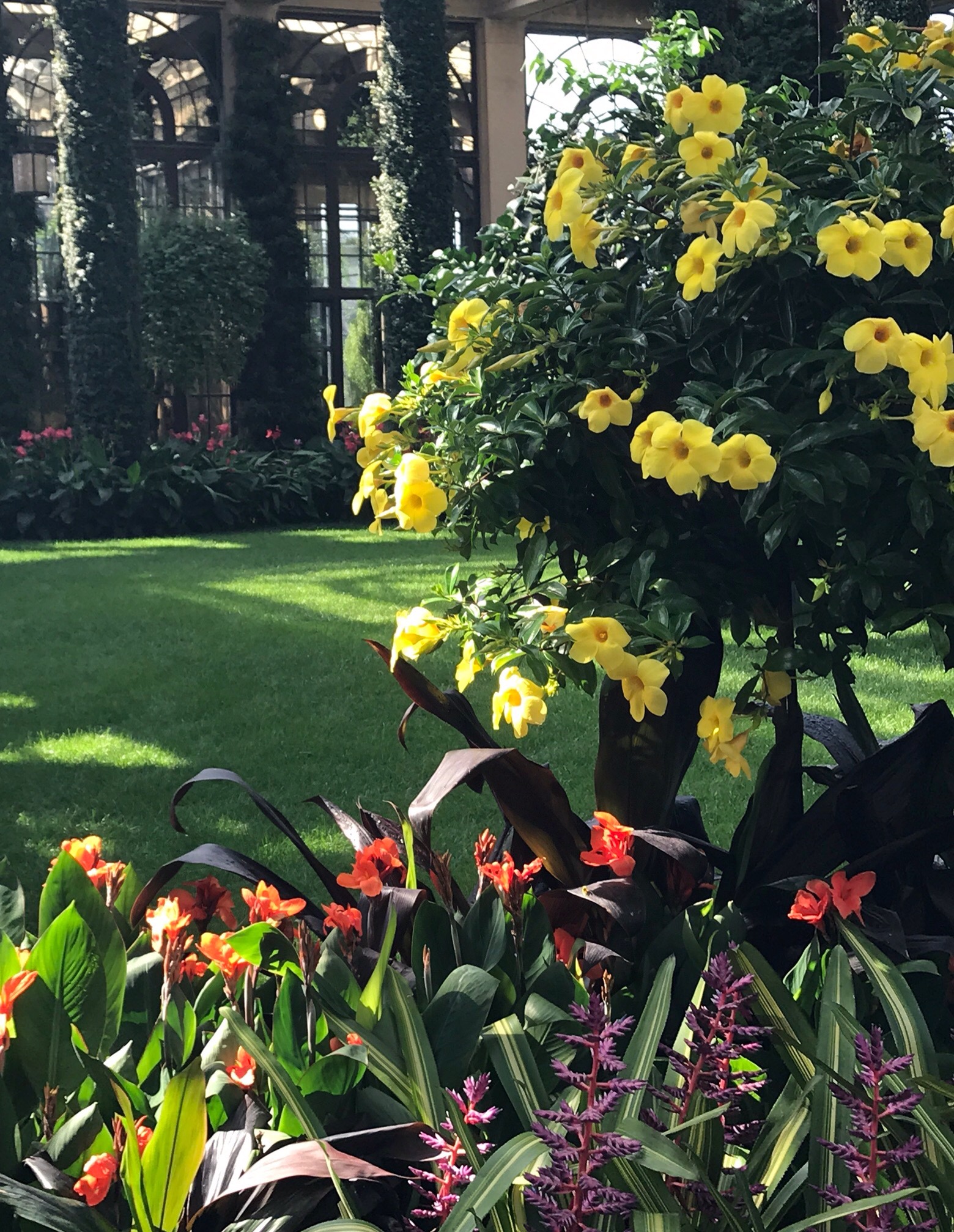 Water features are another hallmark of Longwood Gardens.  de Pont personally designed all the fountains using Versailles in Paris, as well as, Italian fountains as models: 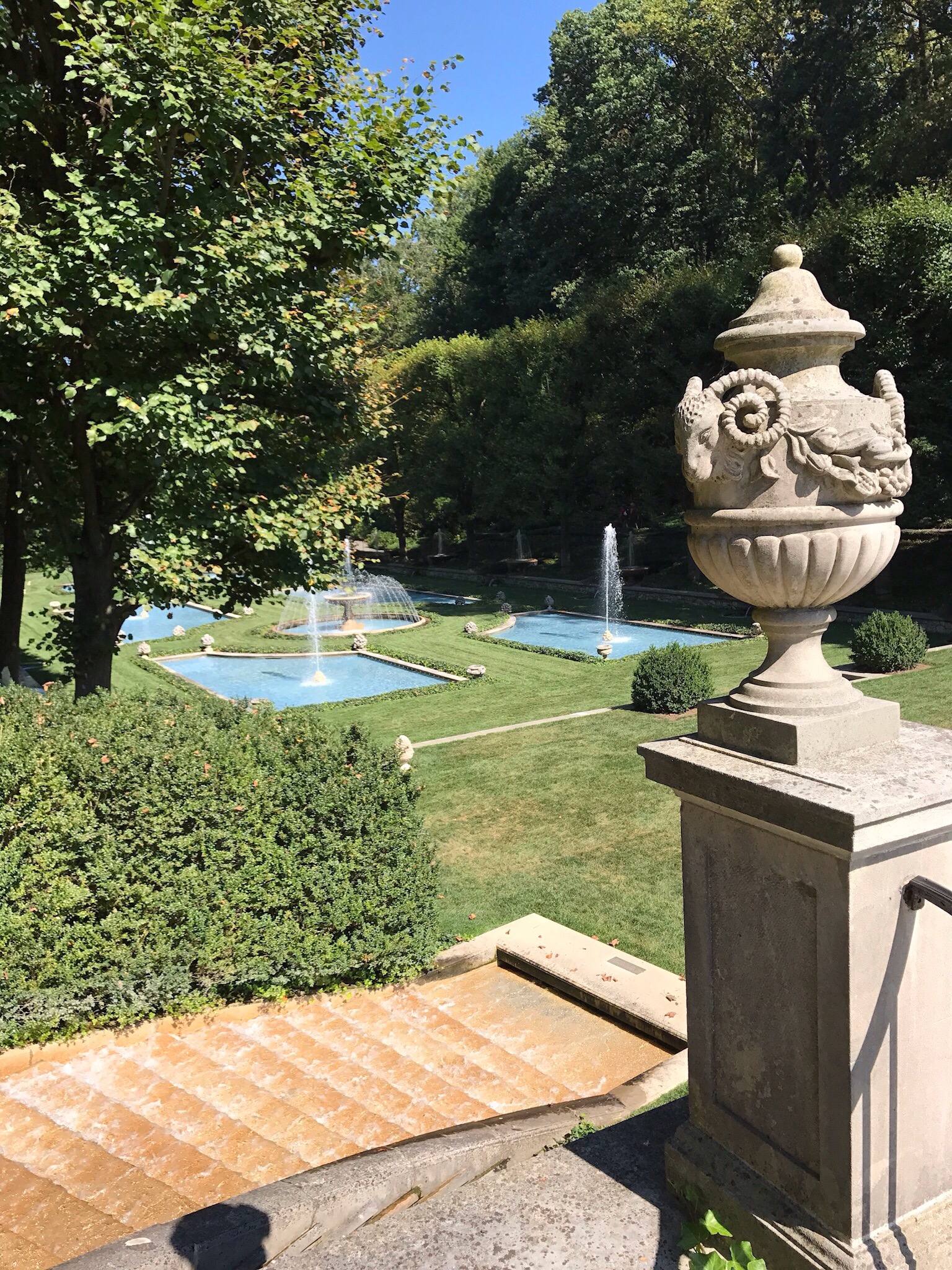 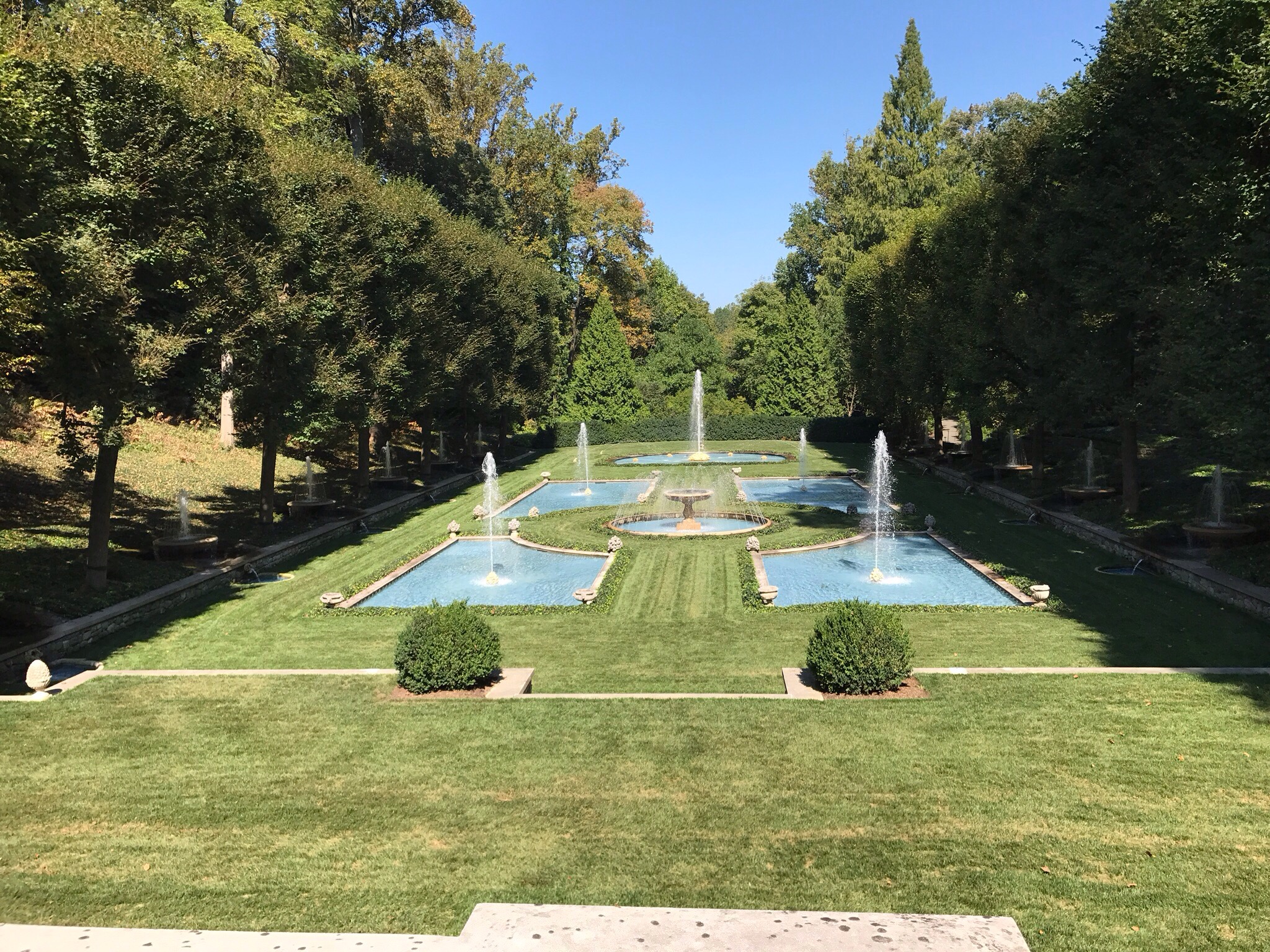 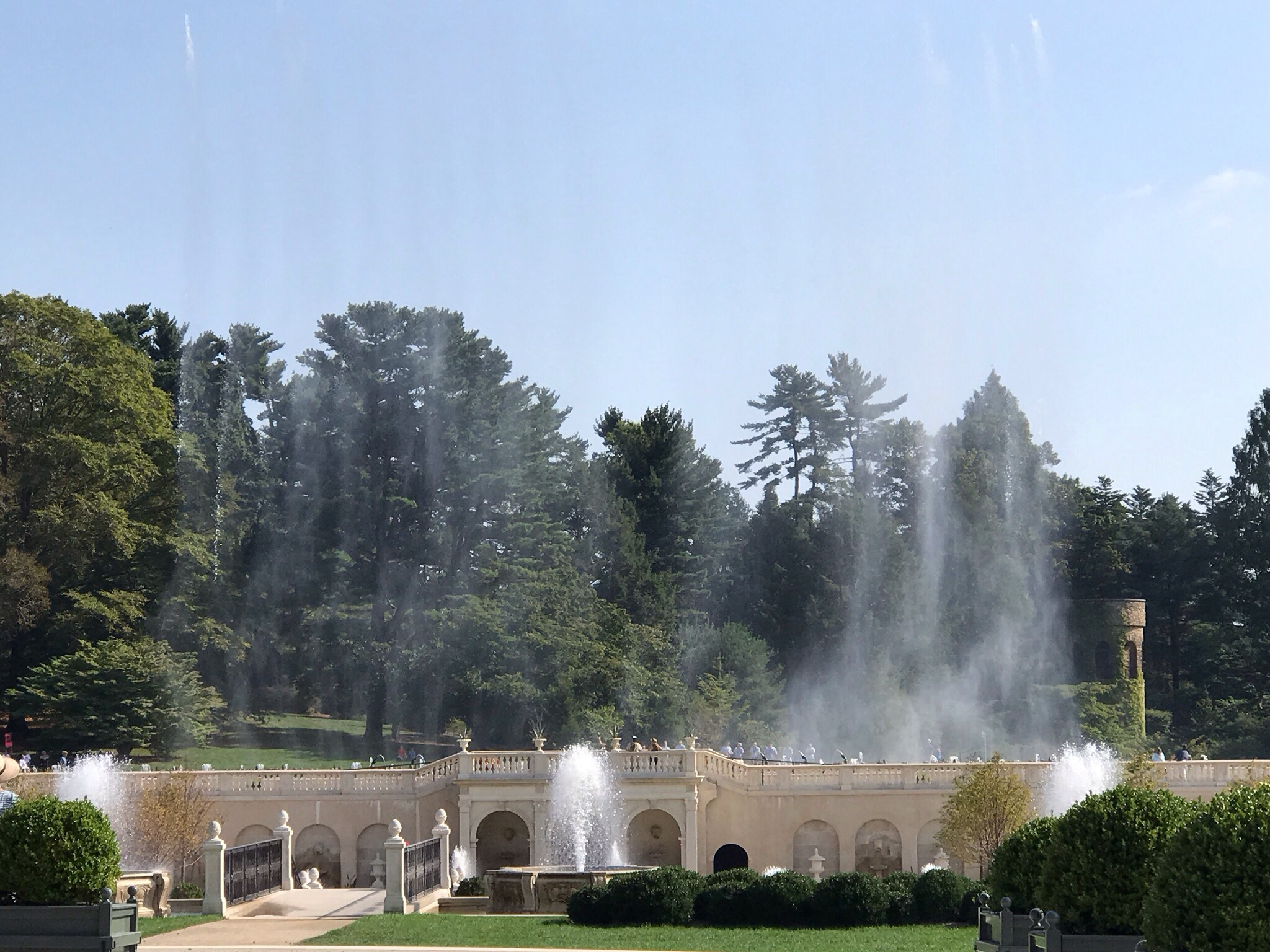 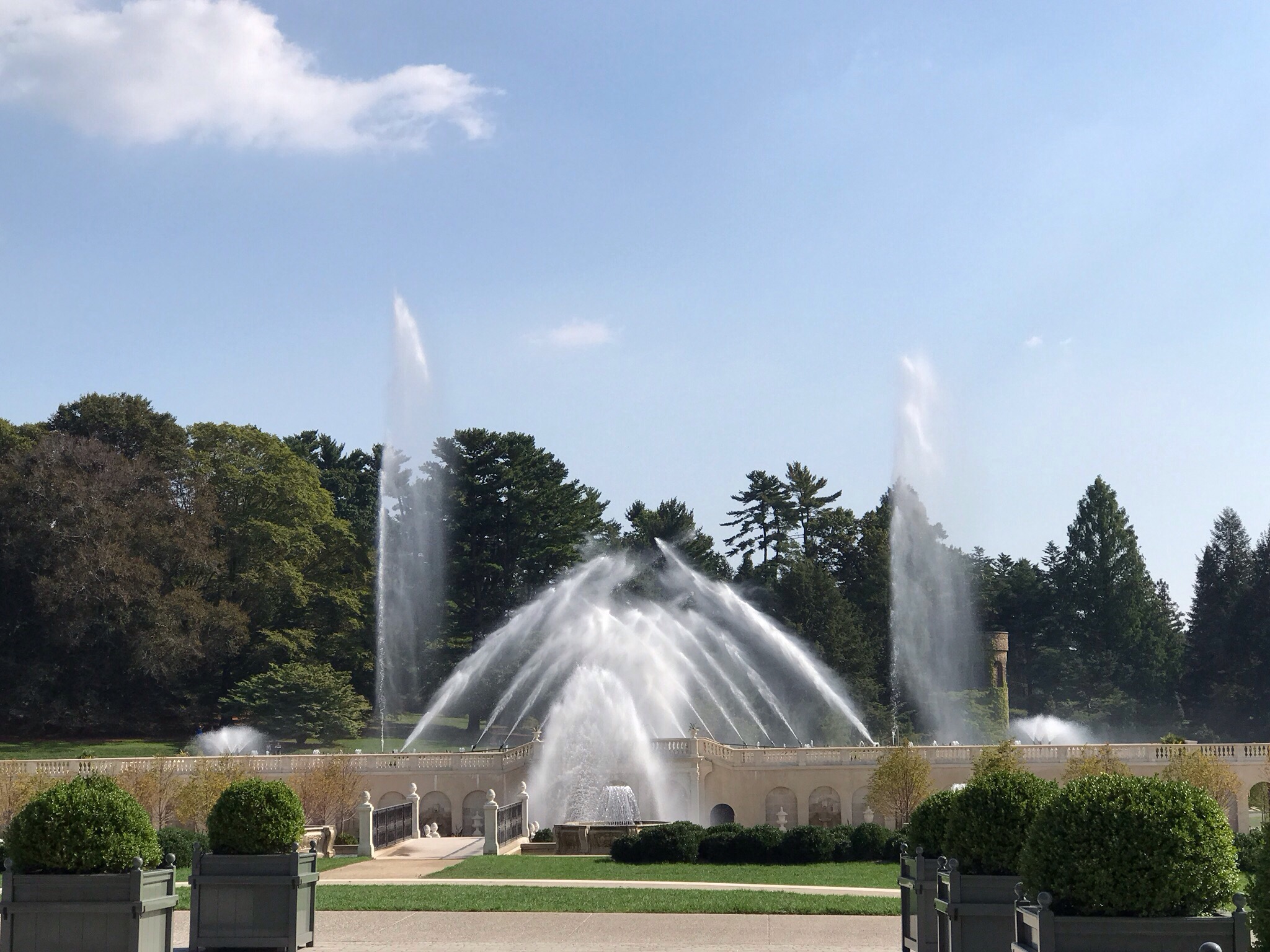 Outside the conservatory are ponds that contain beautiful and in some cases gigantic water lilies: 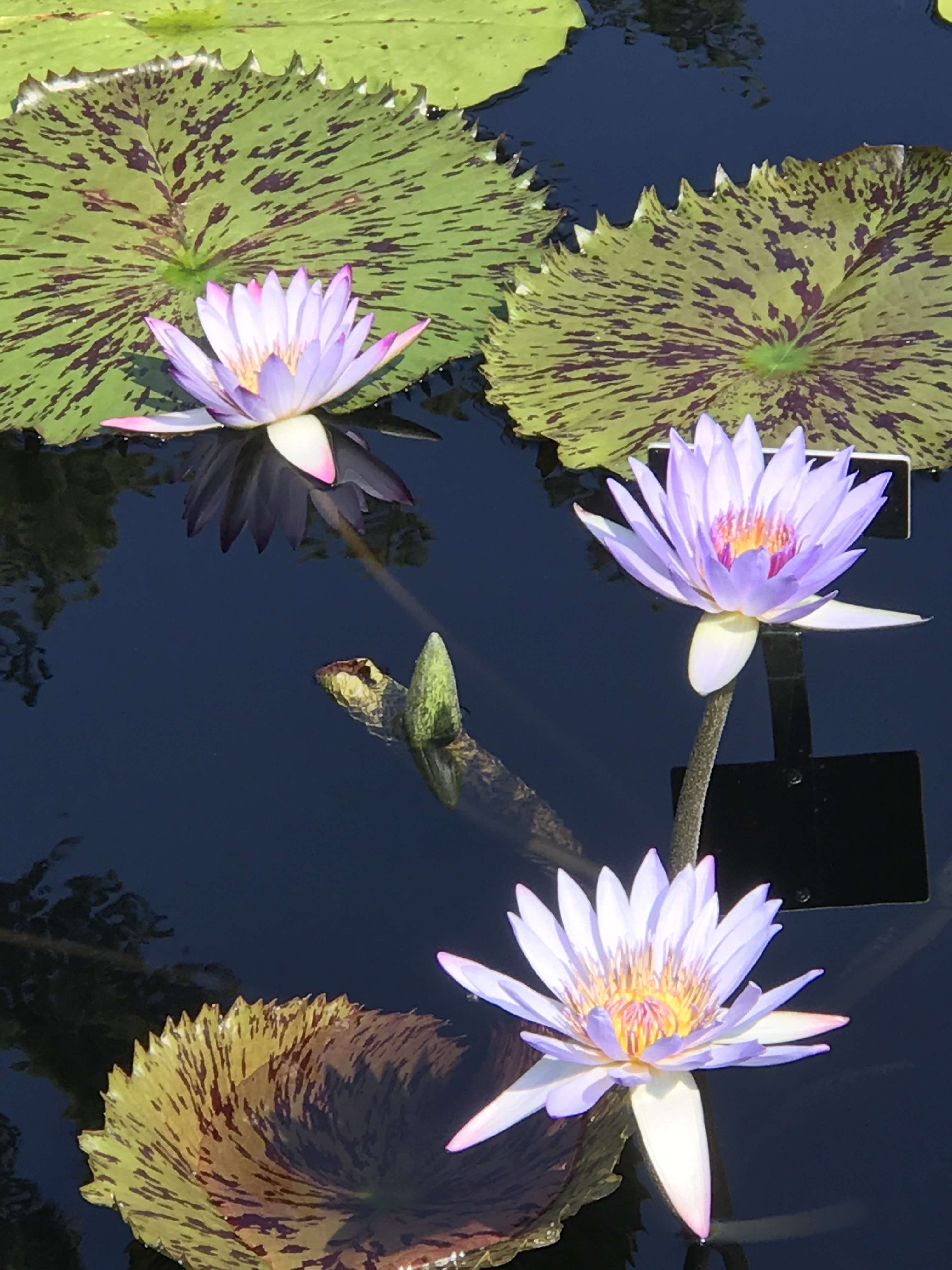 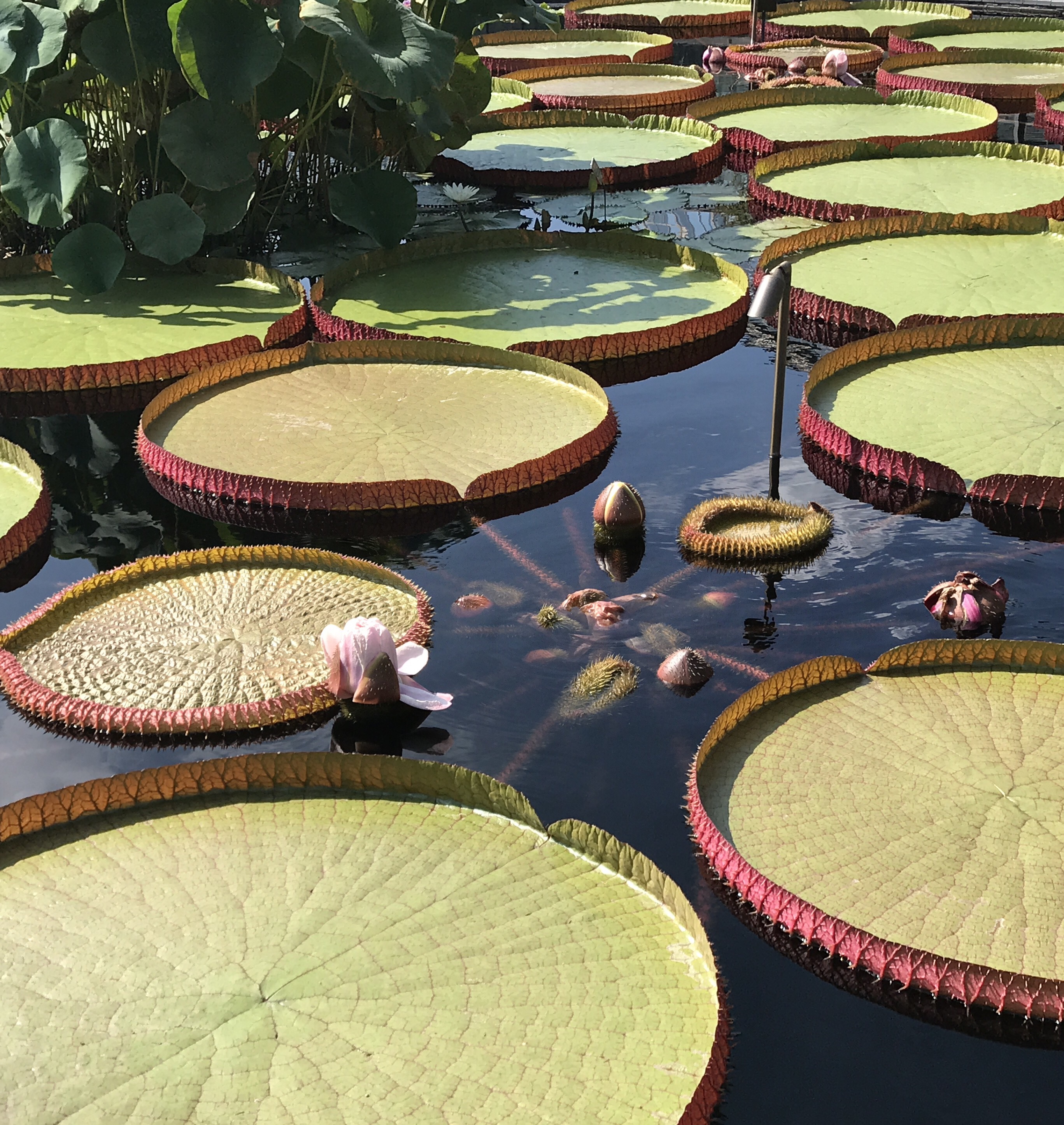 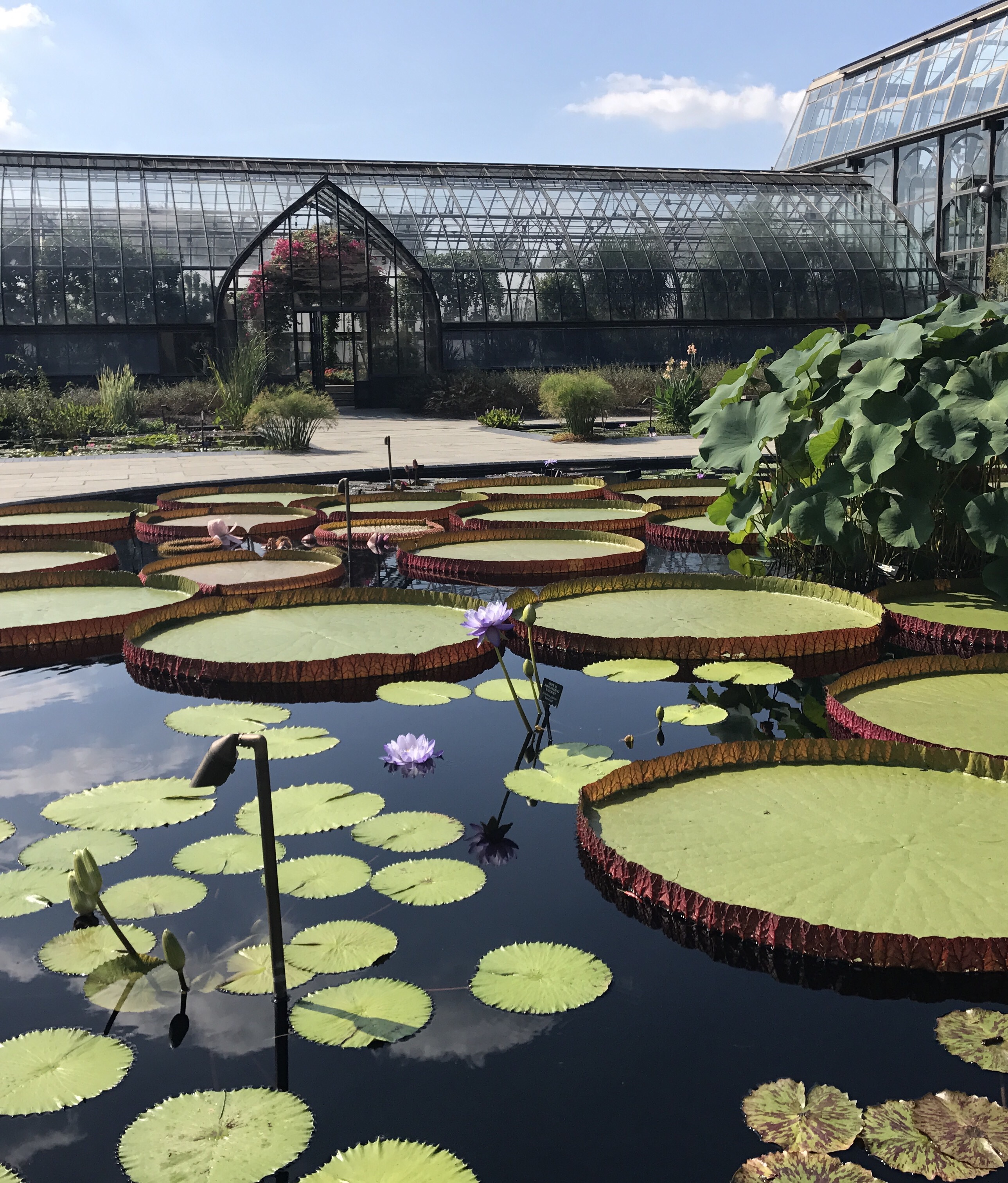 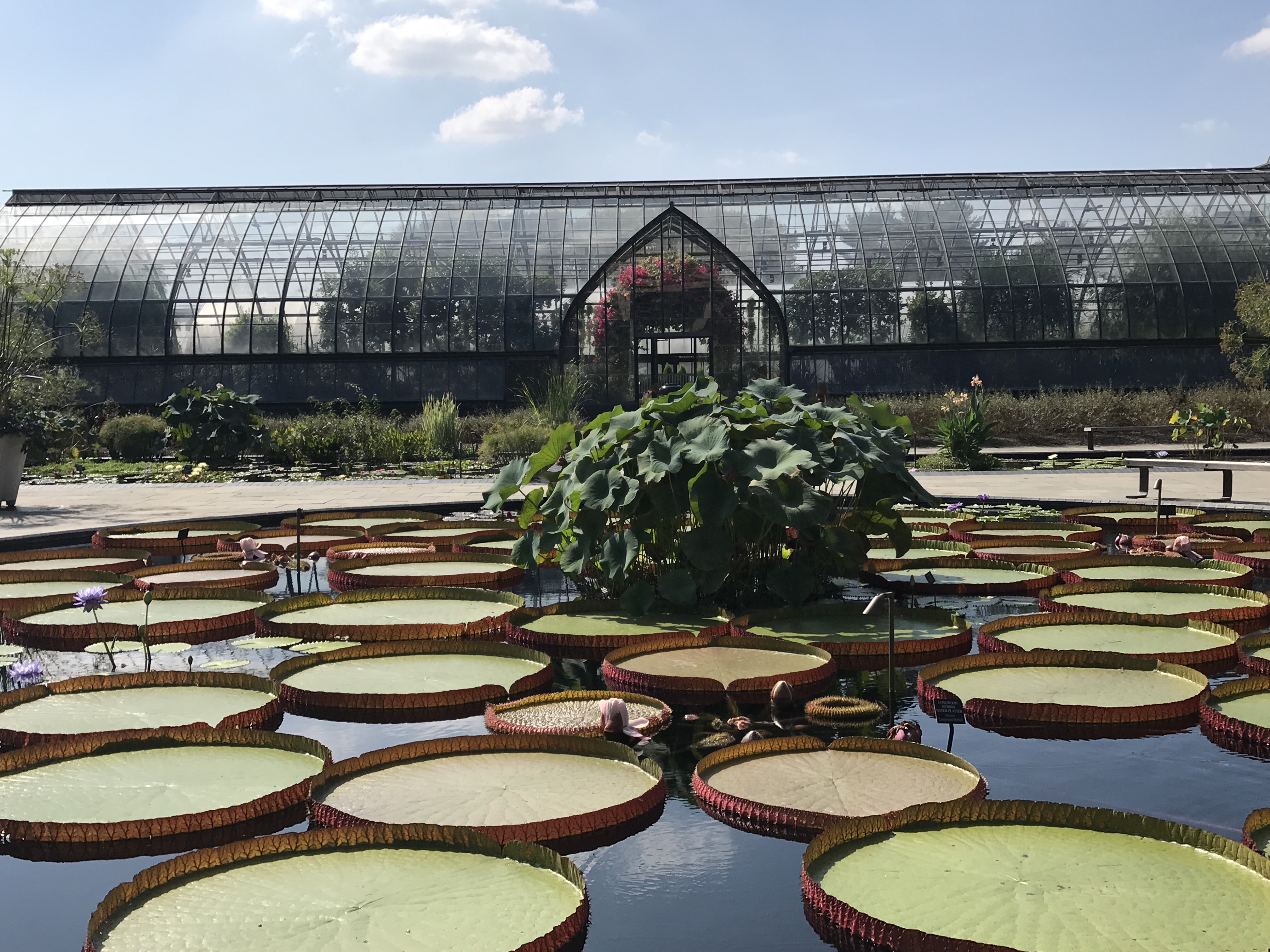 There are also large meadows: 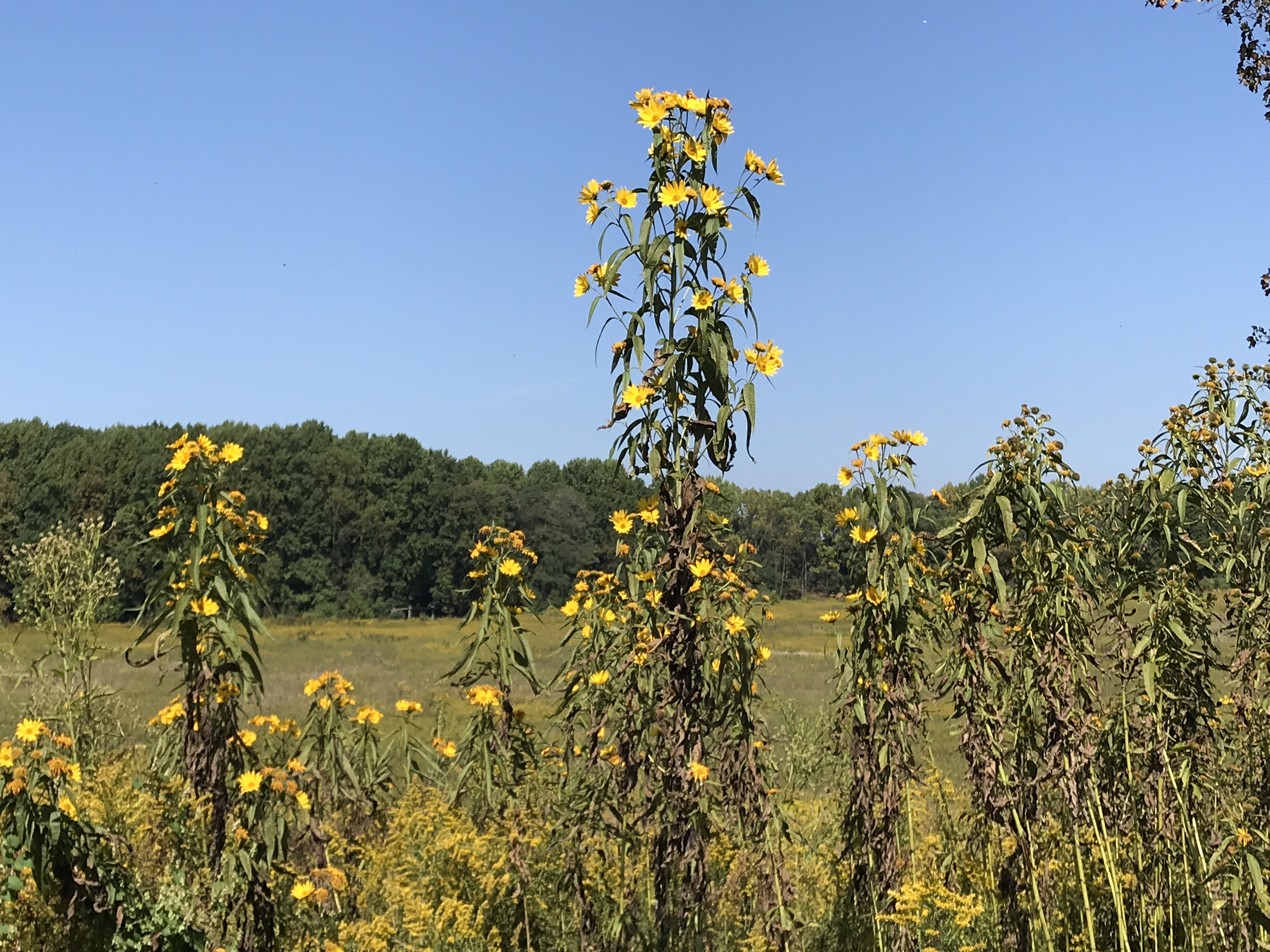 And much sculpture to be appreciated: 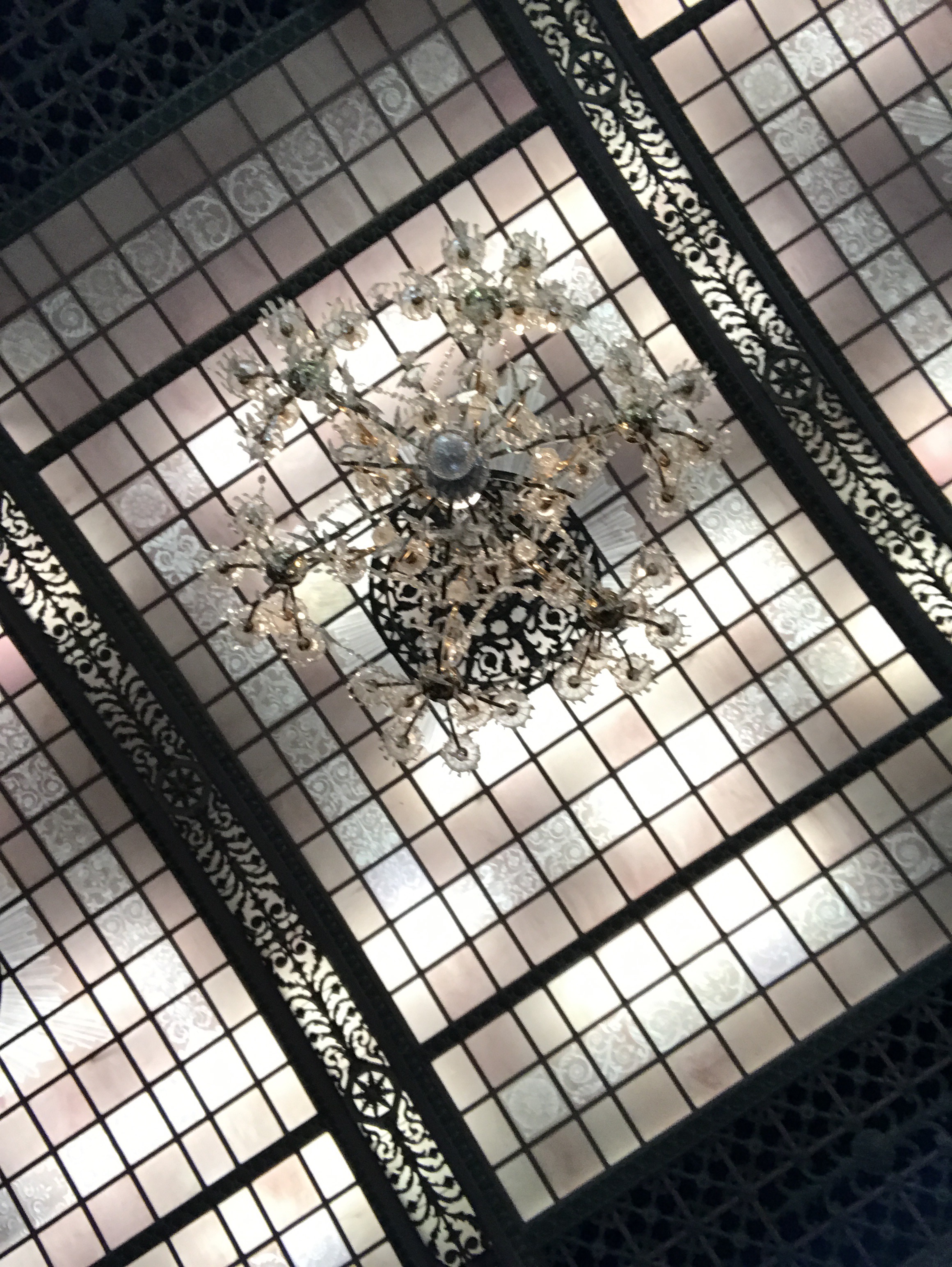 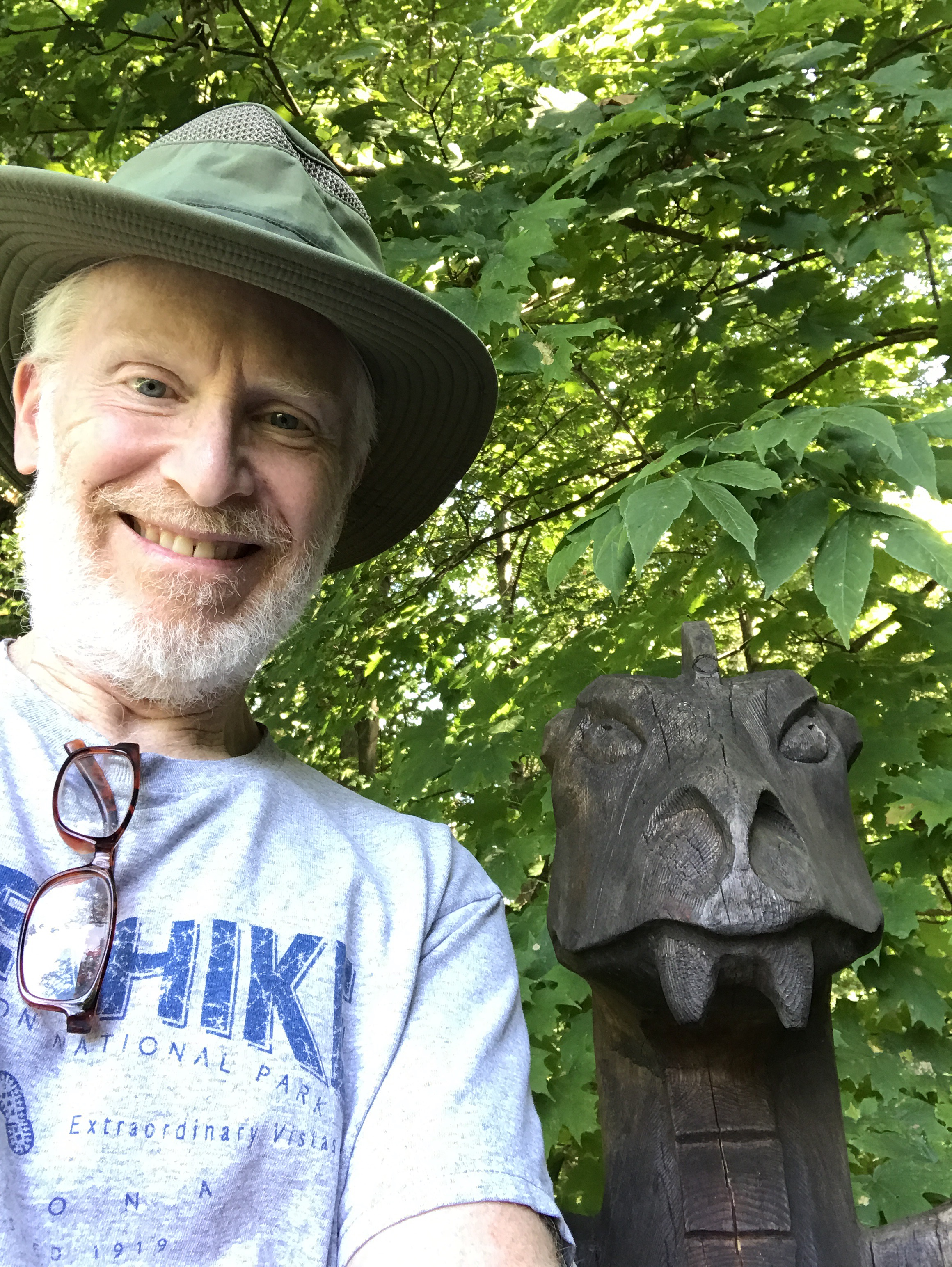 du Pont eventually grew the gardens to well beyond its original size–1,700+ acres. What I’ve shared are highlights–one will also find gardens filled with vegetables, roses, topiaries, spices, fruit trees, and so forth.

Longwood is a nestled into an area that is near Wilmington, DE and Philadelphia–go see if you can!